Keep Up to Date with the Astrolift Newsletter

Stay up-to-date with our latest products, specials and resources. 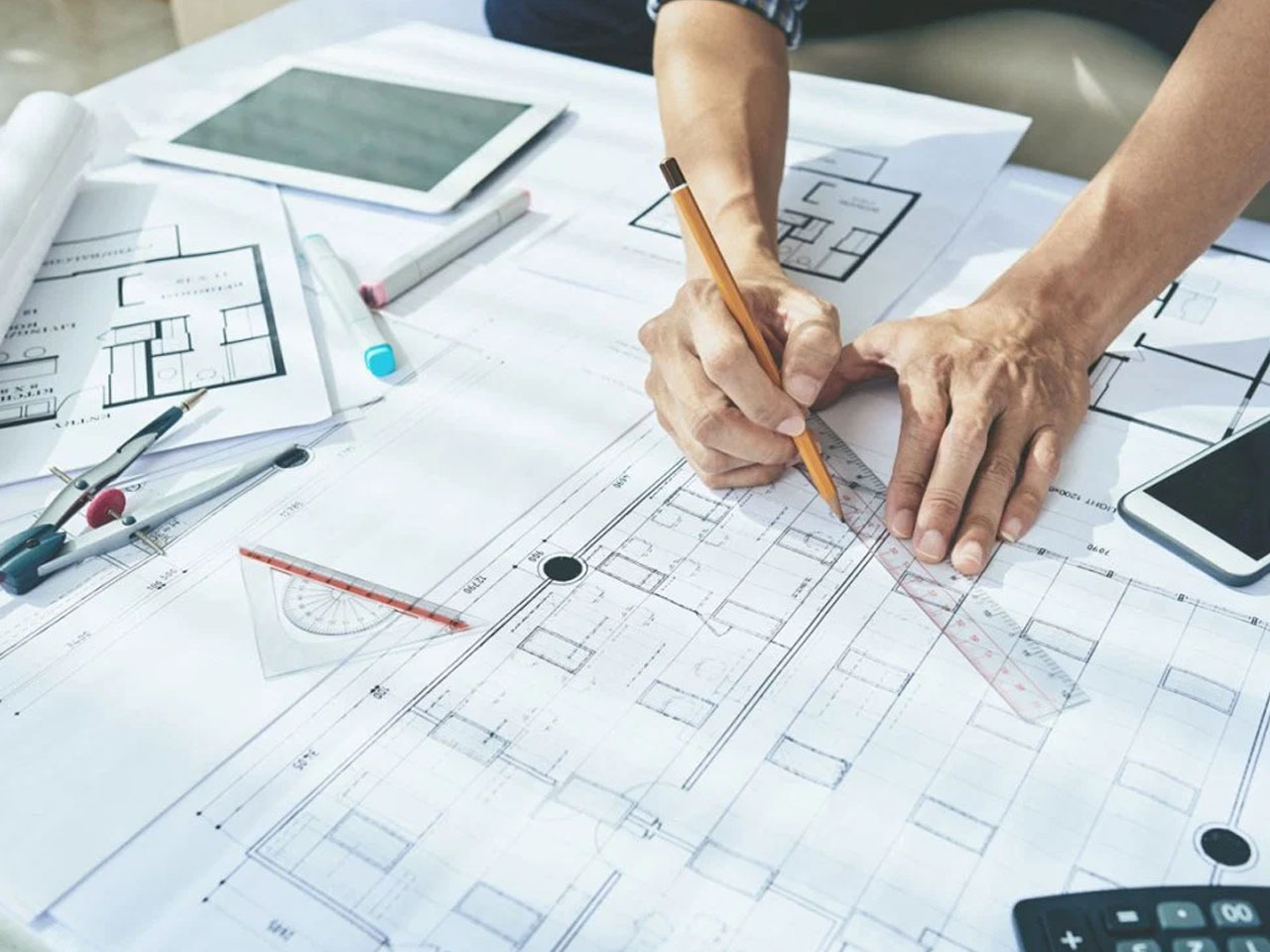 Guidance on use of Producer Statements

The original suit of producer statements has been revised at the date of this form as a result of enactment of the Building Act (2004) by these organisations to ensure standard use within the industry.

The producer statement system is intended to provide Building Consent Authorities (BCAs) with reasonable grounds for the issue of a Building Consent or a Code Compliance Certificate, without having to duplicate design or construction checking undertaken by others.

Intended for use by a suitably qualified independent design professional in circumstances where the BCA accepts a producer statement for establishing reasonable grounds to issue a Building Consent.

Intended for use by a suitably qualified independent design professional who undertakes construction monitoring of the building works where the BCA requests a producer statement prior to issuing a Code Compliance Certificate.

This must be accompanied by a statement of completion of building work (Schedule 6).

The following guidelines are provided by ACENZ, Engineering New Zealand and NZIA to interpret the Producer Statement.

This statement is made by a Design Firm that has undertaken a contract of services for the services named, and is signed by a person authorised by that firm to verify the processes within the firm and competence of its designers.

A competent design professional will have a professional qualification and proven current competence through registration on a national competence based register, either as a Chartered Professional Engineer (CPEng) or a Registered Architect.

Membership of a professional body, such as Engineering New Zealand or the New Zealand Institute of Architects (NZIA), provides additional assurance of the designer’s standing within the profession. If the design firm is a member of the Association of Consulting Engineers New Zealand (ACENZ), this provides additional assurance about the standing of the firm. Persons or firms meeting these criteria satisfy the term “suitably qualified independent design professional”.

As part of membership requirements, ACENZ requires allmember firms to hold Professional Indemnity Insurance to a minimum level. The PI Insurance minimum stated on the front of this form reflects standard, small projects. If the parties deem this inappropriate for large projects the minimum may be up to $500,000.

There are several levels of service which a Design Firm may provide during the construction phase of a project (CM1-CM5 for Engineers3). The Building Consent Authority is encouraged to require that the service to be provided by the Design Firm is appropriate for the project concerned.

Please fill in the form below.